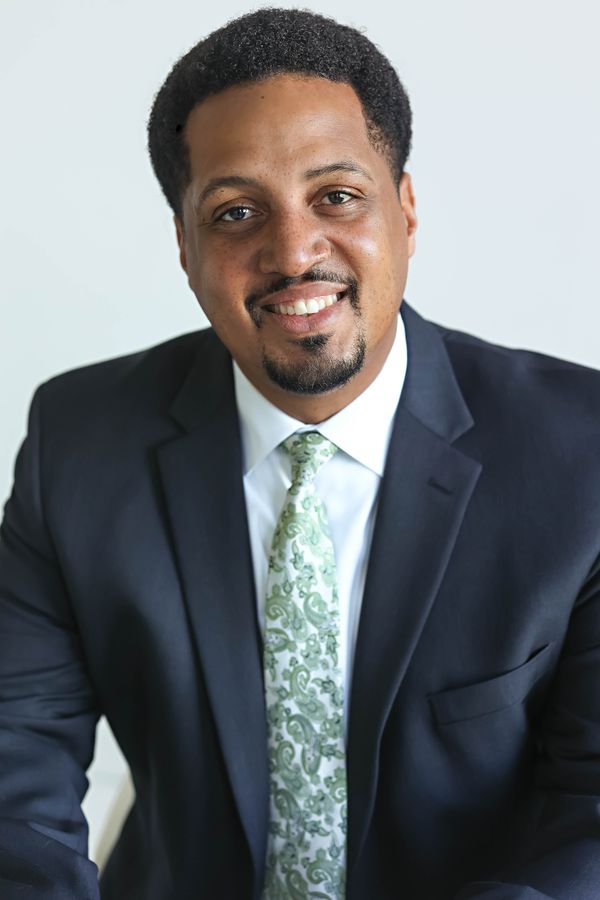 Anthony Wilson has been licensed to practice law since 2007, starting in Florida and being admitted in Minnesota in 2018. Anthony maintains his license in both states.

Since being admitted to practice law, Anthony’s practice has covered a wide variety of legal issues including criminal, personal injury, business, and estate law. In addition to his legal work, Anthony has held leadership and management position in higher education and financial services.

About Our Law Firm

Since moving to Minnesota in 2016, Anthony and his family have settled in Savage, MN where they are actively involved in their local church, homeschool community, and youth sports.

Backed by a passion for assisting clients when they need help the most, Anthony and the rest of the team at Wilson Legal Solutions can help ensure that no matter what you’re facing, you don’t have to go through it alone. Contact us today.